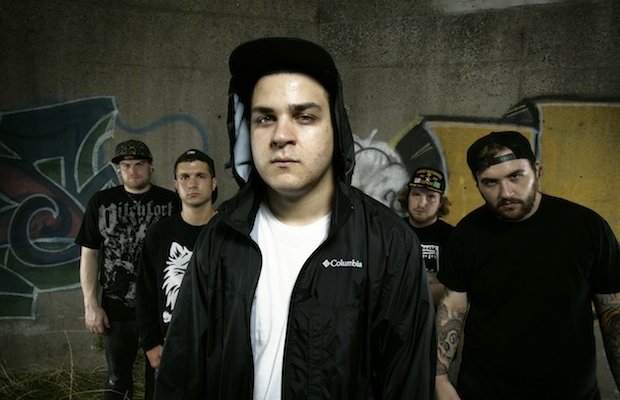 Emmure has announced the addition of Mark Costillo (ex-Bury Your Dead) as their new drummer. Guitarist Jesse Ketive had this to say about the addition:

“Mark Costillo has been a good friend for a few years now. Mark approached us as he heard through the grapevine that EMMURE needed a helping hand, so at that point I chatted with him about possibly recording our new CD and playing some shows. After jamming the set a few times we all decided that Mark was the perfect fit for us and undoubtedly should be our new drummer. He is the upmost professional and his work on the new effort in going to really help us bring everything to another level. Everyone better watch out.”

The band is currently holed up with producer Joey Sturgis (Asking Alexandria, The Devil Wears Prada) tracking their new album, with a release expected later this year via Sumerian.