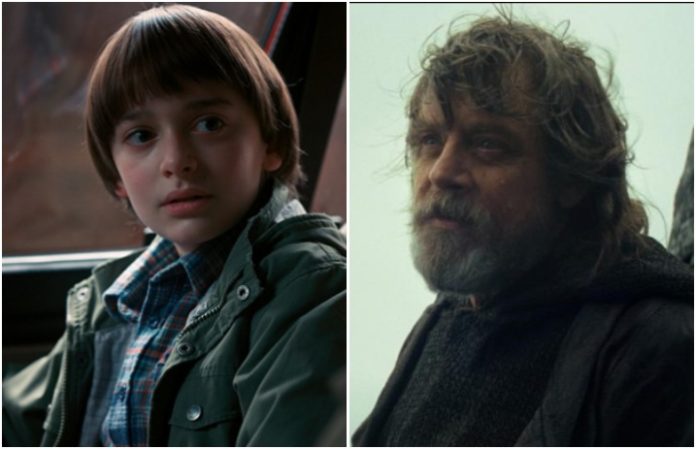 Per a report from ScreenDaily, Hamill will be leaving a galaxy far, far away while Schnapp will be making his escape from the Upside Down to join the previously announced Teilor Grubbs and Mark Dacascos (both Hawaii Five-O alumni), Tia Carrere (Wayne’s World) and Kiefer O’Reilly.

The animated film is slated to be a family adventure that is set on the islands of Hawaii during one Halloween evening. After three friends accidentally unleash a “mythical monster upon the islands,” they must use the local legends they’ve grown up learning to restore their once peaceful home.

Viva Pictures, who owns the rights to the film in the U.S., is slated to release the film just in time for this year’s Halloween.

What do you think about Mark Hamill and Noah Schnapp joining forces? Sound of in the comments below!