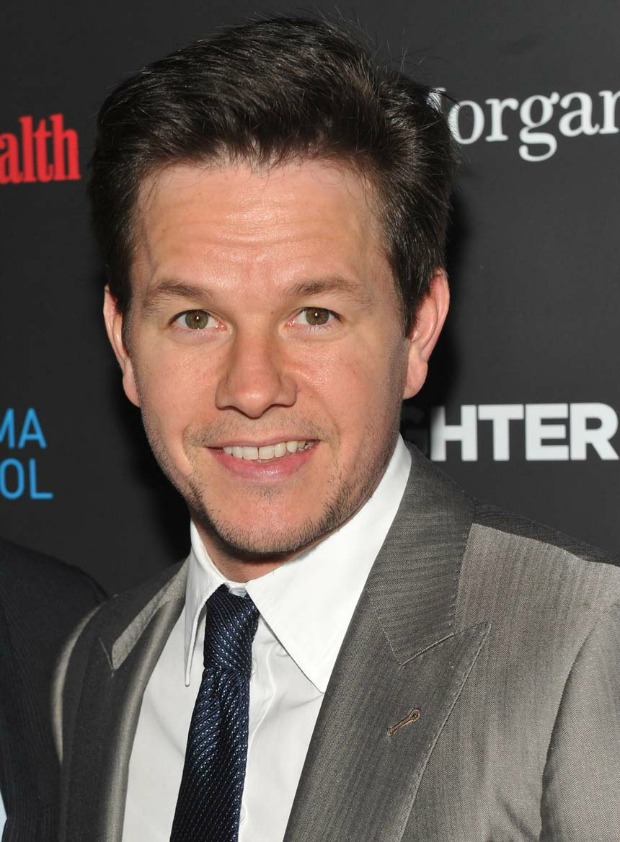 Michael Bay, director of the Transformers film series, confirmed that Mark Wahlberg, will star in next summer's Transformers 4. Bay and Wahlberg recently worked together on Pain & Gain, an upcoming action comedy that also stars Dwayne (formerly known as “The Rock”) Johnson.

In a post on his website, Bay says, “Mark is awesome. We had a blast working on Pain and Gain, and I’m so fired up to be back working with him. An actor of his caliber is the perfect guy to re-invigorate the franchise and carry on the Transformers’ legacy.”

The fourth installment of the franchise hits theaters June 27, 2014.