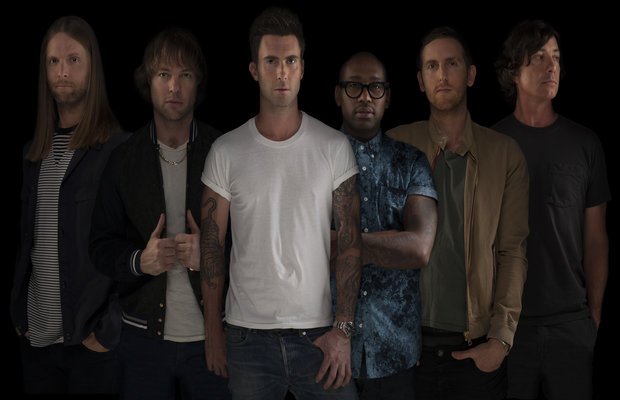 It looks as though there’s a chance Maroon 5 are performing at this year’s Super Bowl Halftime Show, (via Billboard).

According to a report from E! News, frontman Adam Levine and Co. are in “extensive talks” to have their band play during the intermission segment of Super Bowl 50.

We have reached out to a representative for Maroon 5, but have yet to receive any further comment on the initial report.

Katy Perry stunned in 2015 with her eclectic Halftime performance.

Super Bowl 2016 will take place in Santa Clara, California, on Sunday, February 7. Tune in to CBS to catch all the action.