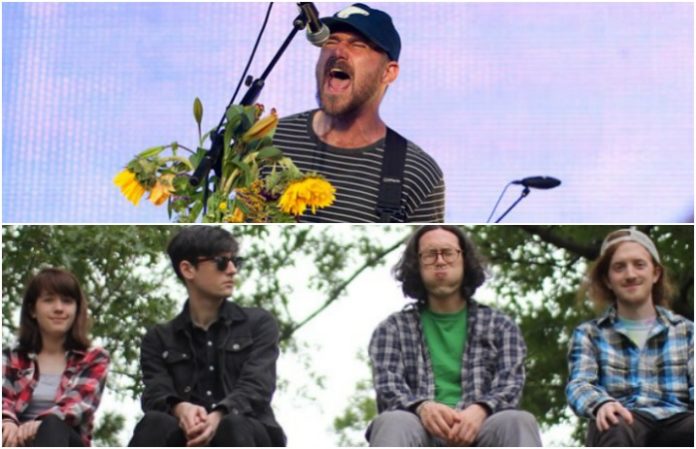 DIY indie band Martha have pulled from their supporting gig with Brand New after allegations of sexual misconduct came out against frontman Jesse Lacey earlier this week.

Read more: Woman accuses Brand New's Jesse Lacey of sexual misconduct when she was a minor

In a Facebook thread started by guitar tech Brian Diaz (guitar tech for the likes of Guns N' Roses and Fall Out Boy) earlier this week meant to confront Lacey’s alleged inappropriate behavior, Nicole Elizabeth Garey claimed “he solicited nudes from me starting when I was 15 and he was 24.”

The allegations of sexual misconduct against the frontman have started to affect their current tour with supporting band Martha pulling out of their upcoming UK shows with the band.

We have decided to pull out of the brand new shows. Support survivors always.

Martha were set to support Brand New at their upcoming sold out shows in London and Glasgow.

At this time, Lacey has yet to respond to the allegations.