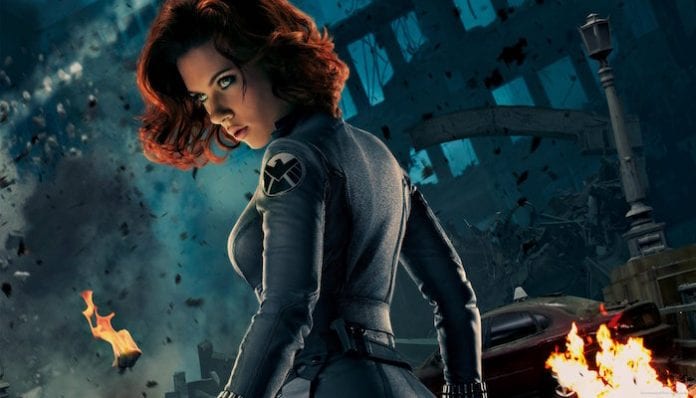 Brace yourselves Marvel fans, for we could soon find out what Phase 4 entails before the month is over. Comic-Con International made the announcement today that Marvel would be making a return to San Diego Comic-Con for a 90-minute panel.

What could Marvel have planned?

Marvel left us disappointed last year, sitting out of SDCC and leaving us hanging on what’s to come.

Now, it looks like they’ll be making their return with a 90-minute panel in Hall H on Saturday, July 20.

They’ll kick off their panel at 5:15 PT, so MCU fans will want to make sure they stay glued to their computers for any leaked announcements around that time.

Earlier this year, Marvel Studios President Kevin Feige revealed no announcements regarding Phase 4 of the MCU would be made until the release of Spider-Man: Far From Home.

Now that the film has hit theaters, we’re eager to hear what could come next!

Fortunately, we already have some kind of idea as to what Phase 4 could entail thanks to leaked photos and rumored castings.

Fans are eager for the forthcoming announcement of Black Widow after leaked set photos show the film already in production. Could we be lucky enough to see a short clip of what’s already been filmed for the movie?

Rumors have also surfaced in regards to casting choices for The Eternals. So far, Angelina Jolie, Richard Madden, Kumail Nanjiani, Salma Hayek and Ma Dong-seok are allegedly appearing in the film.

And let’s not forget the rumored Guardians Of The Galaxy Vol 3 slated to begin production next year under director James Gunn.

Feige also confirmed we would see Shang-Chi at some point in Phase 4, with director Destin Daniel Cretton already on board. While no star for that film has been announced, it’s likely we could see that announcement made at SDCC.

What do you think Marvel Studios could reveal at Comic-Con? Sound off your theories in the comments below!