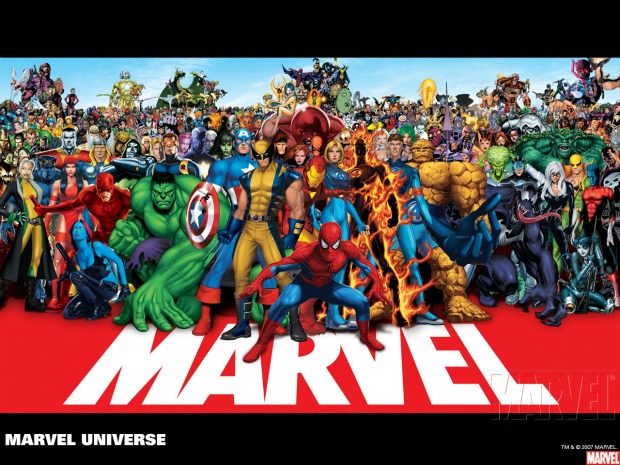 Yesterday, Marvel Entertainment announced a partnership with live-show producer Feld Entertainment (Ringling Bros. and Barnum & Bailey, Disney on Ice) to produce a live arena show featuring fans favorite characters including Spider-Man, Iron Man, The Avengers, and X-Men who, according to the press release, “unite together in one place to defend the Earth against the threats from the most fearsome villains in the Marvel Universe.”

“We are excited to collaborate with Feld Entertainment to bring millions of our Marvel fans around the world a new and authentic way to engage with their favorite characters and villains,” said Marvel's Chief Creative Officer, Joe Quesada in the press release. “This new live action production will bring the greatest Marvel Super Heroes from the movie screen and pages of our comic books into a spectacular live tour.

Marvel Universe LIVE will launch in July 2014 with an 85-city North American tour before heading around the globe. Visit marveluniverselive.com for more information.