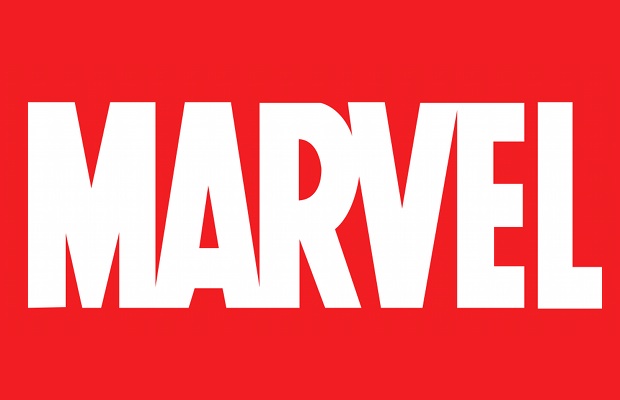 If you have a Netflix subscription and enjoy Marvel comics, you've likely seen the excellent, Netflix-exclusive Daredevil series, which has garnered massive critical acclaim since its release earlier this year. Marvel has big plans for their future deal with Netflix, and it seems like they are working to expand their television universe even further with a potential X-Men series on the horizon.

Read more: Naked Marvel characters show off the ridiculous anatomy of a superhero

Hardcore Marvel fans know that FOX currently holds the cinematic rights for the X-Men universe, which is why Wolverine and company have not appeared in any Avengers-related films. Marvel is currently in negotiations with FOX again, after recently securing the rights to Spider-Man, this time to produce an X-Men television series.

“We’re hopeful that we’ll be able to announce something soon. We’re not closed on a deal yet but it’s something we’re definitely pursuing,” said Dana Walden, Fox Television Group Chairman and CEO after a Television Critics Association executive session yesterday. [via Slashfilm]

Are you excited to see X-Men on the small screen? Leave a comment letting us know your thoughts.