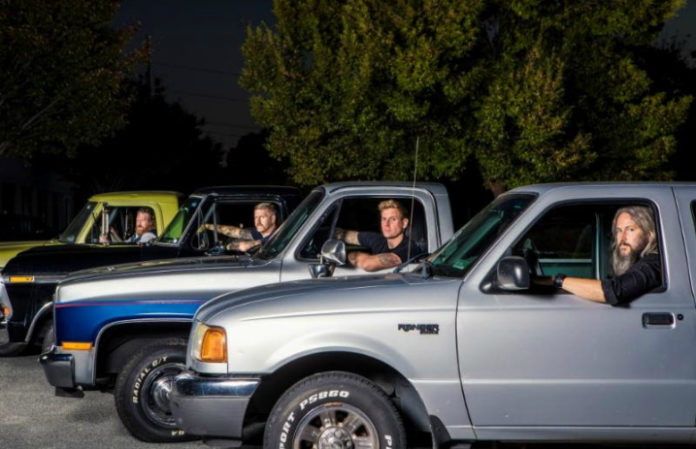 Mastodon have come out victorious: The band won the Grammy for Best Metal Performance for “Sultan's Curse.”

Read more: Avenged Sevenfold prefer a rock nomination to metal at the Grammys

“Sultan's Curse” is taken from the band's 2017 album Emperor Of Sand.