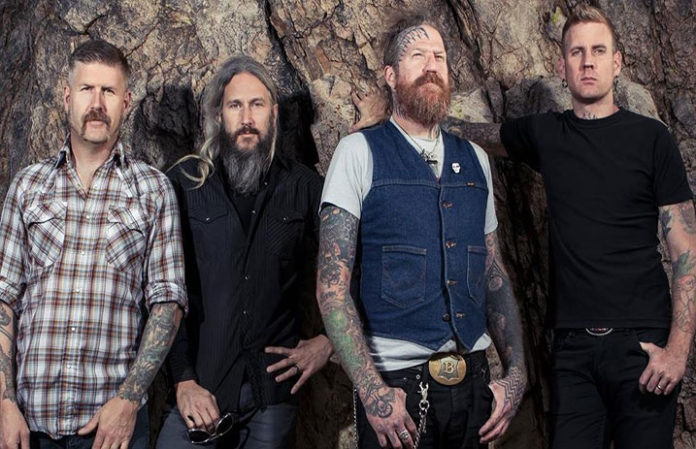 With roughly only a quarter of a million words in the English language, an overlap is bound to happen. Which was the case with the band Mastodon and a new social networking site (it's like an anti-Twitter) by the same name.

Read more: Mastodon’s Brent Hinds is returning back to ‘Game of Thrones’

The launch of the site coincided with the band's album release and promo cycle, so it's safe to say Mastodon had a ton of fun trolling people who were tweeting about the site.

We can't help but laugh at their amazing replies to unsuspecting victims. Check out some of our favorites below.

We launched 17 years ago and have a new album out this week actually. https://t.co/VS5PhdwUjd #TheRealMastodon https://t.co/5YoIXyuwcx