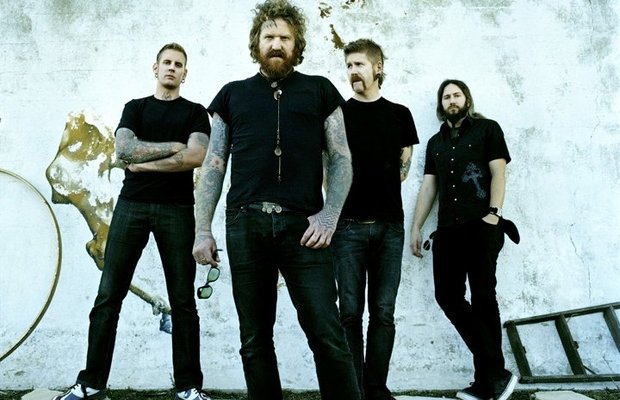 The long-discussed split 7-inch from Atlanta metallers Mastodon and Canadian songstress Feist has been detailed. It'll be released on Record Store Day (Apr. 21) and Mastodon will be covering Feist's “A Commotion,” while Feist will be covering Mastodon's “Black Tongue.”

Additionally, Mastodon will be releasing a second RSD 7-inch featuring a cover of “A Spoonful Weighs A Ton,” originally by the Flaming Lips.