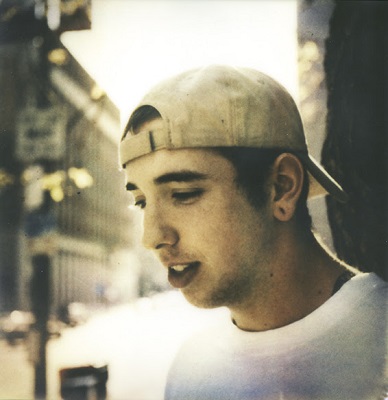 Mat Kerekes, best known as the frontman of Citizen, has announced that he will release his debut self-titled EP on June 12, 2014 via Synergy Records.  The solo EP will be a digital-only release and an iTunes pre-order is available here.

The day after its relase, Mat will embark on an east coast tour with his brother, Chris Kerekes: