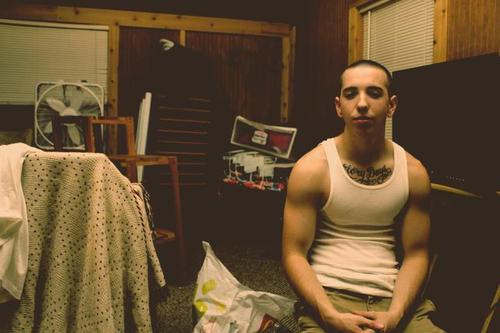 Citizen frontman Mat Kerekes has formed a brand new hardcore punk project titled Power Wrench. The group just released a split with Michigan hardcore outfit Spitback. Stream the effort, download it for free, and check out a tweet from Kerekes confirming the release below.

Additionally, the vocalist will be releasing his debut self-titled solo EP on June 12 via Synergy Records. The digital-only release is available for pre-order via iTunes. He will also be embarking on an East Coast tour with his brother Chris Kerekes the day after the EP's release. Check out a full list of dates now.

I started a band called Power Wrench a while ago & I just did a split w/ @SpitbackHC spread it http://t.co/6hzEDilj4c pic.twitter.com/VlHaeL9DT8