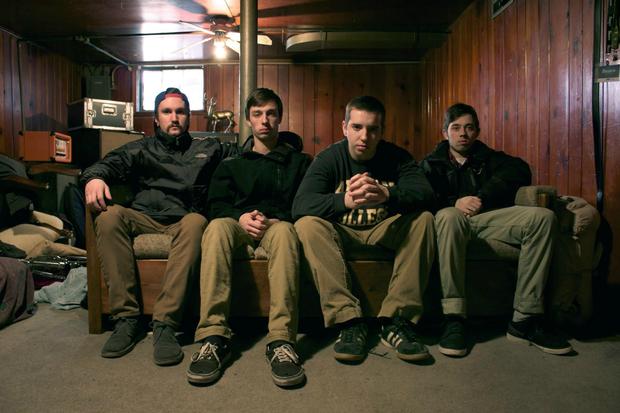 Citizen frontman Mat Kerekes has released a video for his latest single, “The Midnight,” with footage filmed in Pensacola, Florida.

On the band front, Citizen recently released a second music video for their Youth favorite, “The Summer.” They'll be on tour with the Wonder Years for another ten days.

Check out “The Midnight” below.