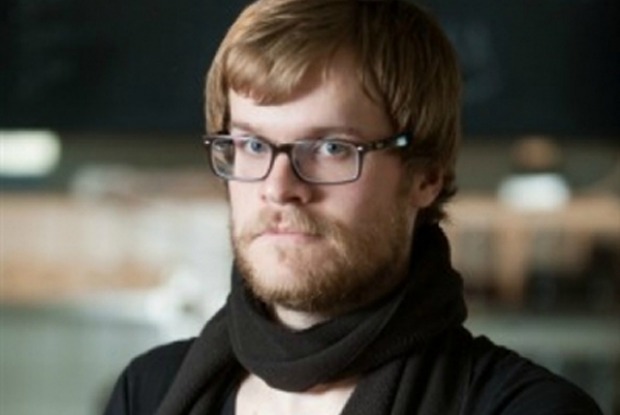 Have you ever wondered why all the bearded, flannel-wearing hipsters look exactly the same (despite thinking they’re so unique)?

“[Touboul's] key insight is that people (and neurons) do not instantly perceive what is mainstream. There's a delay. And in situations where the delay is large enough, the contrarians can inadvertently synchronize with each other.”

Touboul sums it up nicely: “If you take large sets of interacting individuals — whether hipsters, stock traders, or any group that decides to go against the majority — by trying to be different, they will ultimately all do the same thing at the same time. The reason for that is the time it takes for an individual to register the decisions of others. You cannot be aware of what other people decide in real time, it takes a while.”

You can read a much more detailed analysis of Touboul’s model via the Washington Post.