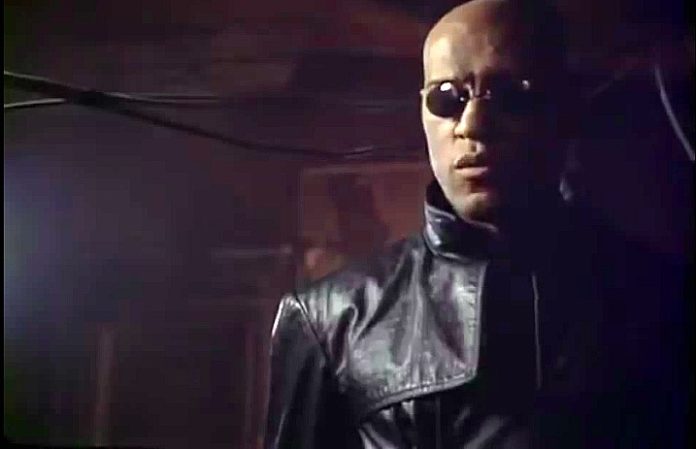 Warner Bros. is rebooting The Matrix, The Hollywood Reporter reports.

Starring Keanu Reeves, Laurence Fishburne and Carrie-Anne Moss, The Matrix was originally released in 1999. It was written and directed by the Wachowski siblings.

The Wachowskis don't seem to be involved with the reboot yet, The Hollywood Reporter notes. However, it seems Zak Penn, credited for X-Men: The Last Stand and The Avengers, may write this time around.

Joel Silver went to Warner Bros. about reviving the series. However, it seems Warner is hesitant about involving the original trilogy's producer, who has apparently had issues with budget and does not have a good relationship with the Wachowskis.

A winner of four Academy Awards, The Matrix stole a place in movie history for its forward-thinking special effects.