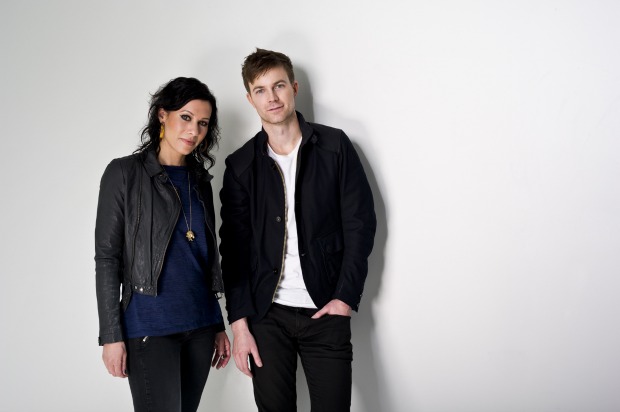 UPDATE: February 19 at 5:49 p.m. EST
Passion Pit have announced that tonight's show in Cleveland is canceled. They have rescheduled the show to May 13. The band released the following statement:

“Due to a stomach flu going throughout the Passion Pit tour, we unfortunately will not be able to perform tonight in Cleveland. We've already gone ahead and rescheduled the show for May 13th. We apologize for the last minute notice and we look forward to making it up to you in May.”

ORIGINAL POST: February 19 at 4:14 p.m. EST – Matt And Kim cancel Cleveland set tonight
Matt And Kim have canceled their set on the Passion Pit tour tonight at the Cleveland Masonic Auditorium. “Kim has the flu and Matt and Kim have had to cancel their set tonight,” a representative for the band told AltPress via email.


There is no official word on whether this will affect future dates.