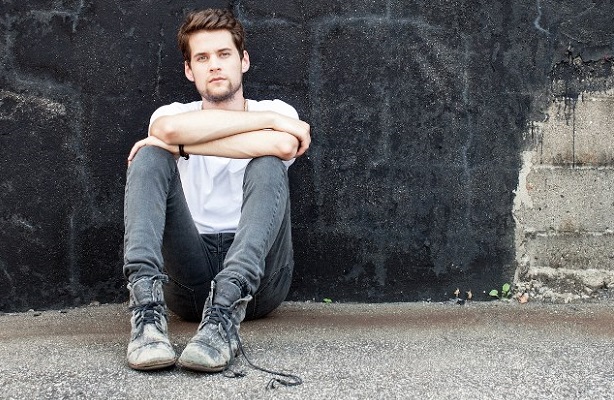 “One of the most difficult things about making an album is deciding which songs are going to get recorded and which songs are not. By the time I'm ready to go into the studio, I usually have had at least 20 songs written, but then have to decide on 10-12 that make the final cut,” says Hires. “[Red Eye] are songs that have aged over the years like a good scotch. They are songs that refused to die. They are songs that withstood the test of time, and now they're finally ready to be released from the vault and make their way out into the world.”

You can check out the title track below and find both 2014 EPs on Bandcamp: