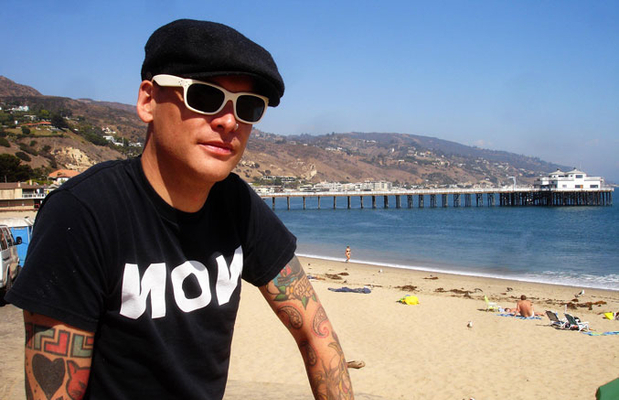 Alkaline Trio vocalist/guitarist Matt Skiba has announced yet another new project, dubbed Matt Skiba And The Sekrets. The group, which features collaborations from AFI's Hunter Burgan and My Chemical Romance's Jarrod Alexander, will release their debut, Babylon, later this year via Superball Music/Century Media. More details to come.

This project is not to be confused with Skiba's other new band with ex-Angels And Airwaves drummer Atom Willard, The Hell.