The 1975 vocalist Matty Healy has given fans some serious guitar envy after sharing his incredible collection on his Instagram Story.

Brace yourself and check out his impressive guitar collection below!

“We at The 1975 and myself in particular are incredibly into and excited by cultural artifacts of the 20th Century!” Healy explains on Instagram before diving into his memorabilia.

He adds, “This mainly consists of punk and counter-cultural memorabilia/clothing literat[ure] and guitars,” he continued, before explaining this whole exercise wasn’t just one big digital brag. “Due to people asking me for inspo etc I will share on here some of our favourite collectibles and help you find similar stuff!”

On top of showcasing some vintage T-shirts, Healy posted some photos of a few guitars that would make anyone envious. Check out a few of them below! 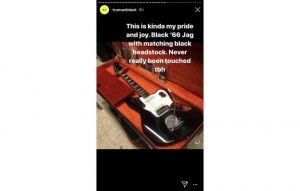 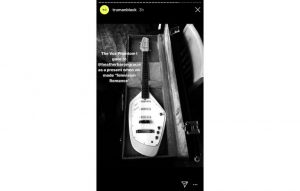 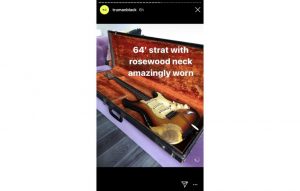 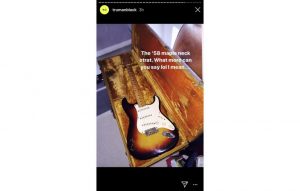 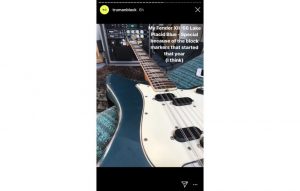 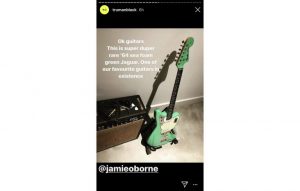 Some of the guitars he’s collected have even been featured on some incredible records by some amazing artists such as Blondie and The Ramones. 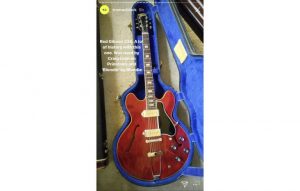 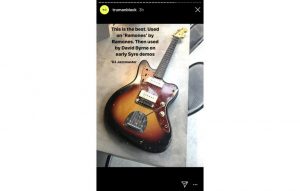 The band are gearing up for their upcoming record, Notes on a Conditional Form, but for now, they’re looking back at their last record.

Earlier this month, Healy dropped some behind the scenes footage from their 2018 video for “Sincerity Is Scary.”

“‘Sincerity Is Scary’ is about me trying to denounce all of that postmodern fear of like being real, you know? Like, irony first. Make sure you’re iconic because then you can’t be judged on being a person,” says Healy.

In case you haven’t seen the official video yet, check it out in the player below.

Healy took to Instagram to look back at the filming of the video. He shared some behind the scenes footage of him and director Matty Peacock dancing while they were writing the video. Check it out below!

Me and @mattypcock writing the video for ‘Sincerity Is Scary’ in Los Angeles, California 2018

What do you think of Matty Healy’s guitar collection? Sound off in the comments below!