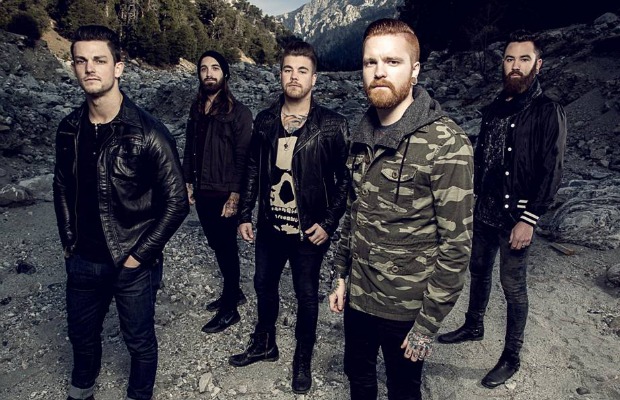 Memphis May Fire frontman Matty Mullins has announced his debut solo album. The self-titled album will be released Sept. 23 via Rise Records. Along with the album announcement, Mullins has also released the first single, “My Dear,” which can be streamed below via the Rise Records YouTube. Check it out, and let us know your thoughts.

Pre-orders for Mullins' new album are on sale now.

MMF also recently announced an interestingly matched co-headlining tour with Yellowcard. (Support will come from Emarosa.) If you missed it, watch Mullins’ recent backstage interview at the AP Music Awards below.