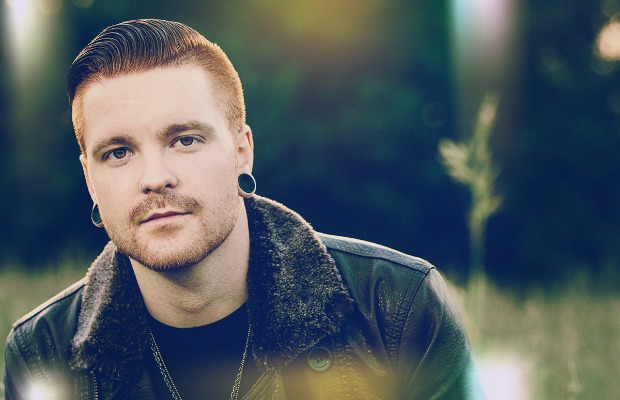 Memphis May Fire frontman Matty Mullins has released a new music video for “99% Soul,” a new track from his self-titled debut solo album. The record is officially out now via Rise Records. Check out the new video below, and let us know your thoughts.

If you missed it, you can stream the entire album on AltPress. The MMF frontman recently sat down with AP for an exclusive interview where he touched on the band, life as a solo artist and his love of Christian contemporary pop music.