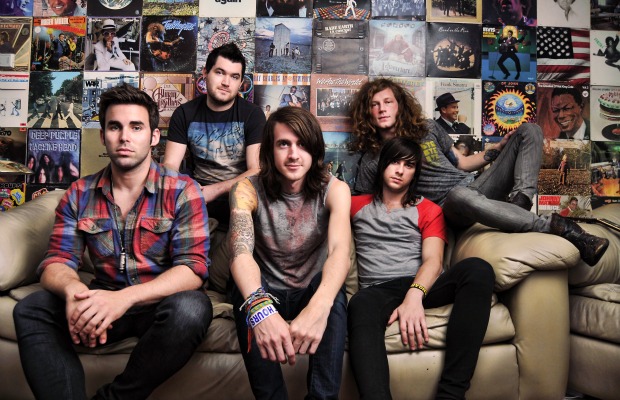 Mayday Parade have announced they will touring in the UK next spring. The band will be supporting You Me At Six, Kids In The Glass Houses, and the Skints. Tickets will be available on Oct. 21. The dates are as follows: