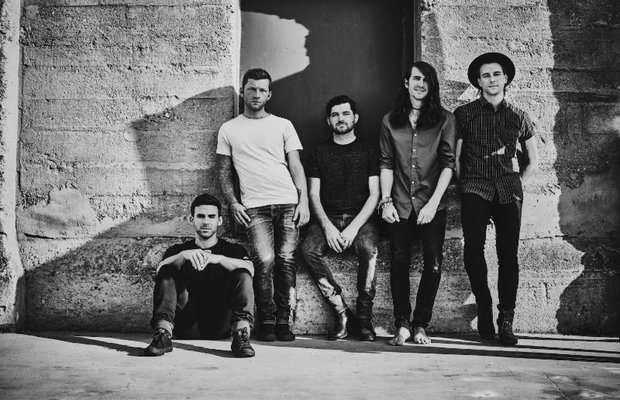 Mayday Parade are gearing up for a HUGE celebration of their timeless debut album, A Lesson In Romantics.

To kick off that celebration the right way, the band have not only released a new music video for “Black Cat”—but also announced a special Anniversary Edition of the record. Check out all the details below.

A Lesson In Romantics: Anniversary Edition will drop March 17 and feature six previously unreleased demos, plus a new song! Pre-orders can be nabbed here.

“Black Cat” is, of course, not a new track: It was featured on the original A Lesson In Romantics. The band injected new life in the decade-old song with this new music video, which they started teasing on social media last week.

A Lesson In Romantics—a follow-up to the band's debut EP, Tales Told By Dead Friends—released July 10, 2007 via Fearless Records. It precedes another four albums.

Mayday Parade recently launched an A Lesson In Romantics website, which simply asks for a full name and an email address.