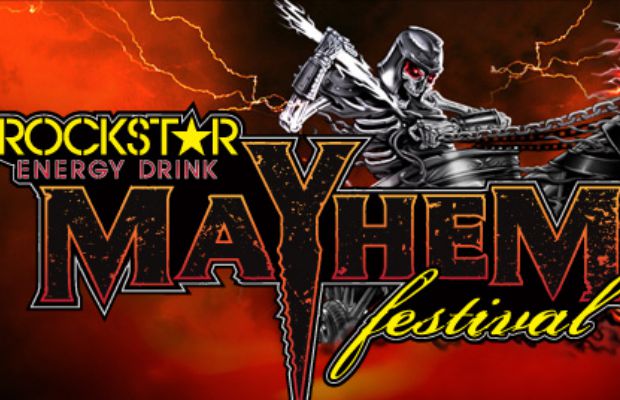 Mayhem Fest co-founder John Reese said on Facebook that the tour is coming to an end after eight years.

In the wake of poor ticket sales, the closing of Mayhem means a farewell to one of the biggest metal events of the summer. Mayhem began as an alternative to Ozzfest, so it remains to be seen whether another festival can fill its shoes.

Read Reese's statement below, and let us know your favorite Mayhem memory in the comments. We've reached out for official confirmation and will update when we hear back.

Rockstar Energy Drink Mayhem Festival 2015 comes to an end. After spending 8 calendar years of passion and one full year…