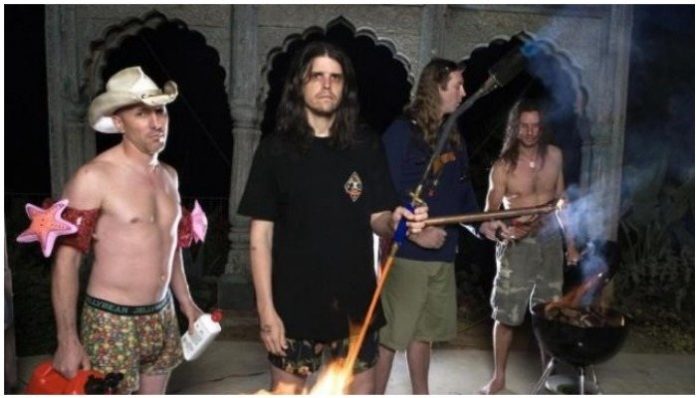 Fans have been eagerly awaiting a new Tool album since their 2006 studio album, 10,000 Days. Fortunately, it look like we won’t have too much longer to wait after Maynard James Keenan took to Twitter to confirm the album is finally finished.

Hold tight Tool fans, that album may be on the way sooner than we think.

The Tool frontman took to Twitter to confirm the album is indeed done, and is now in the final mixing and mastering stage.

It looks like 2019 could finally be the year we get that long-awaited album!

The band will be hitting the road in June for the European tour while also making appearances at Chicago Open Air, Welcome To Rockville, and Hellfest.

Are you excited to FINALLY get that new album? Sound off in the comments below!