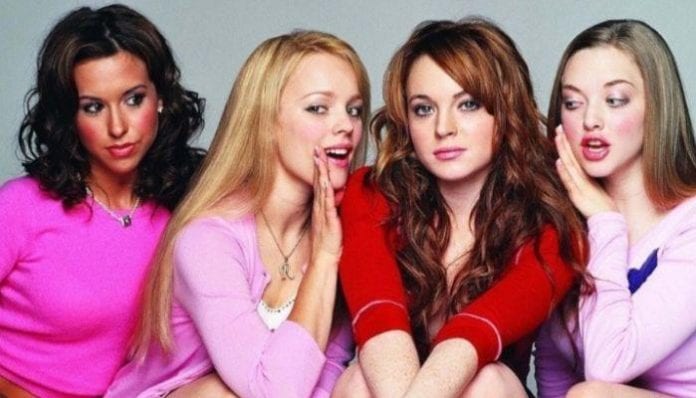 According to People, the pair will come together in the series’ aftershow and discuss a plethora of topics, such as Lohan’s gigantic Mykonos stomping grounds.

The aftershow will put Lohan in the hot seat, as her former Mean Girls love interest will host the evening.

To promote the reunion, the pair shook Mean Girls fans to their core when they shared a selfie of themselves.

Quick, someone check the calendar. October 3rd came early this year!!! 😱 @lindsaylohan and @JonathanBennett are talking all things #LohanBeachClub after the series premiere this Tuesday, January 8th at 8/7c on @mtv! 💋 pic.twitter.com/J9hiTN1Y84

Lohan, now 32, and Bennett, 37, still seem to hold their characters close to their hearts. In the 2004 flick, Lohan played the main character, Cady Heron while Bennett played her love interest, Aaron Samuels.

Lindsay Lohan’s Beach Club is a reality show that follows Lohan on her efforts to expand her business empire on the island of Mykonos. The show also explores the lives of service workers she hires. You can watch a trailer for the series below.

What do you hope Bennett and Lohan discuss on Lindsay Lohan’s Beach Club: After The Show? Let us know in the comments below.