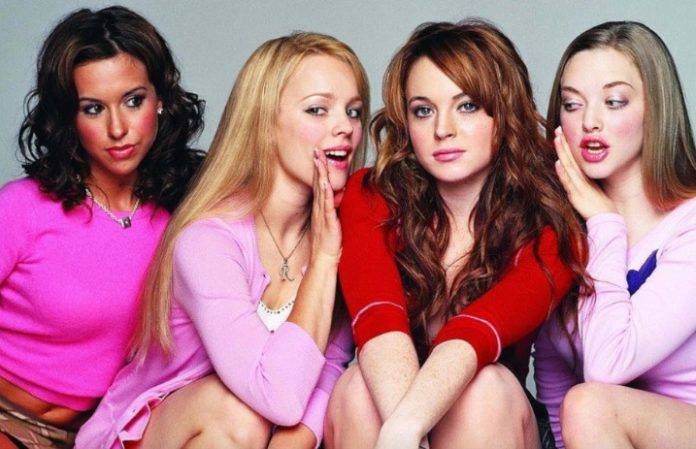 That's so fetch. You'll soon be able to pick up the MEAN GIRLS (ORIGINAL BROADWAY CAST RECORDING), the official companion to the musical based on the ever-iconic film.

The album will be available for digital pre-order starting Friday, April 6, and it's set to officially be released May 18. (Physical copies will be released in-stores June 15.)

Set to open Sunday, April 8, Mean Girls on Broadway is based on Tina Fey's screenplay for film—and we're sure the musical version is just as quote-worthy as the original.

“All of us at Atlantic are thrilled to be working together with Jeff, Nell, Tina, music director Mary-Mitchell Campbell and the amazing cast and team of Mean Girls,” said GAtlantic Records President, A&R Pete Ganbarg. “It's such an iconic property and to see these characters come alive on stage with such vibrancy and such incredible music, there was no doubt in our mind, following Hamilton and Dear Evan Hansen, that we wanted Mean Girls to be Atlantic's next Broadway release.”

Just think: It'll be the perfect soundtrack for the next time you head to the mall.