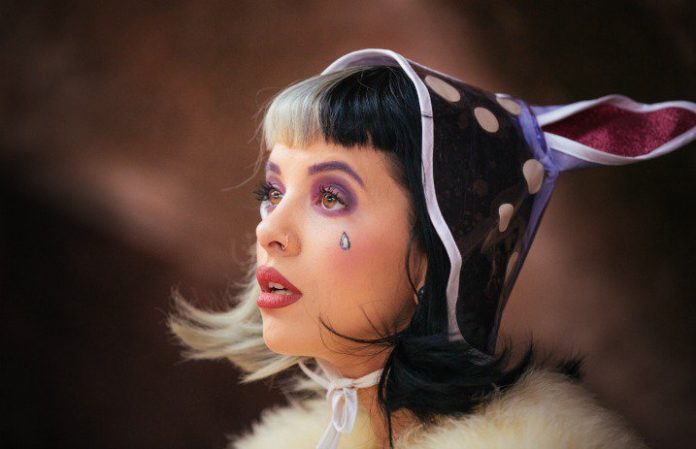 You can read her full statement, below.

Earlier this month Timothy Heller posted allegations on Twitter claiming she was molested by Martinez. “She performed oral sex on me and then I was penetrated with a sex toy without being asked. That's what happened. The bottom line that I need to always remind myself is that: I said no. For TWO NIGHTS STRAIGHT. It doesn't matter that I didn't resist during the action. I had been broken down. She knew I didn't want to, I made that clear.”

Martinez responded, stating she was “horrified and saddened” by Heller's accusations.

Fans have now taken to Twitter, using the hashtag #TimothyHellerIsOverParty after researching Heller's timeline and analyzing past Instagram photos.

Martinez released a statement thanking fans for their research while addressing her innocence and Timothy's mismatched timeline.

I understand how hard it could be to see my side of the story, considering no one with a heart would want to invalidate anyone speaking up about this topic. I want to thank my fans who took the time to research the timeline, analyze past Instagram photos, and question the story being told, which reveal her false statements. I trusted so many people in my life who took advantage of that trust for their own personal gain. Please know that my intentions with everything that I do in my life are always pure and I would never be intimate with someone without their absolute consent.