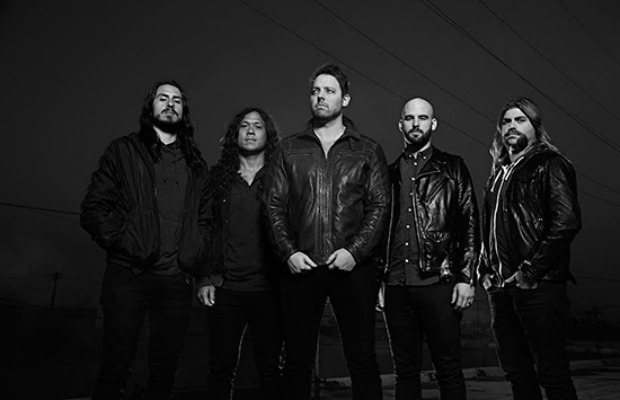 The band have completed work on their debut (self-titled) full-length album, which will be released in “late summer” via Metal Blade Records. The record was made with producer Bill Stevenson (Descendents, Black Flag) and mixed by Colin Richardson (Slipknot, Machine Head, Trivium). They will be releasing the album’s first single, “All Rise,” on April 21. You can check out a teaser video from the band below.

If you missed it, read the recently released statements from the members of As I Lay Dying, regarding the band’s and Tim Lambesis' future.