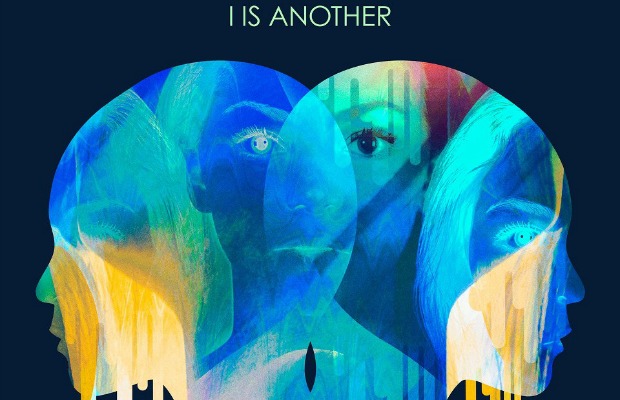 Jonah Matranga of Far and Ian Love of Rival Schools have joined forces for a new project, I Is Another. The duo are set to release their debut, self-titled album on June 24.

Of their coming together, vocalist Matranga says, “Honestly, we didn’t make this record for any other reason than the love of making records. Ian had some tunes that he could hear my voice on, so he sent them over. We really took our time, just tried to make something worth listening to.”

The band will release their first single, “Queen of Swords” on May 8.

I Is Another tracklisting:
1. Queen of Swords
2. Prayed for You
3. Bittersweet
4. Kerry Jane
5. Shake
6. Dear Departed
7. I is Another