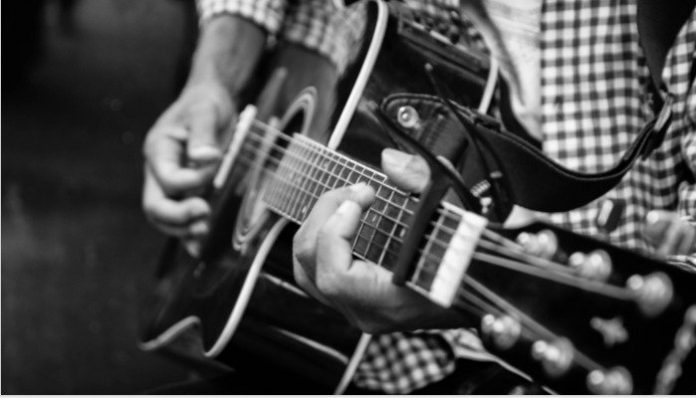 The study was conducted by Swedish digital distribution platform Record Union through an online survey of nearly 1,500 independent artists. The The 73 Percent Report found nearly three-quarters of respondents experienced various issues including panic attacks and depression. Within the 18 to 25 range, this percentage rose to 80 percent.

Only 39 percent of respondents said they had sought professional treatment, while 51 percent turned to self-medication such as alcohol and drugs. Just 19 percent felt the music industry was trying to improve conditions for musicians experiencing mental illness.

“Our study is telling us that something needs to change,” Record Union CEO Johan Svanberg said in a statement to Billboard. “It’s time to put the state of our artists’ mental health on the agenda, before streams and commercial success. We as an industry must wake up and ask ourselves: What’s our responsibility in this and what can we do to create a healthier music climate?”

Following the study, Record Union is committing a $30,000 USD donation to projects aiming to prevent or help mental illness among musicians.

See More: In memoriam: Musicians we lost in 2019