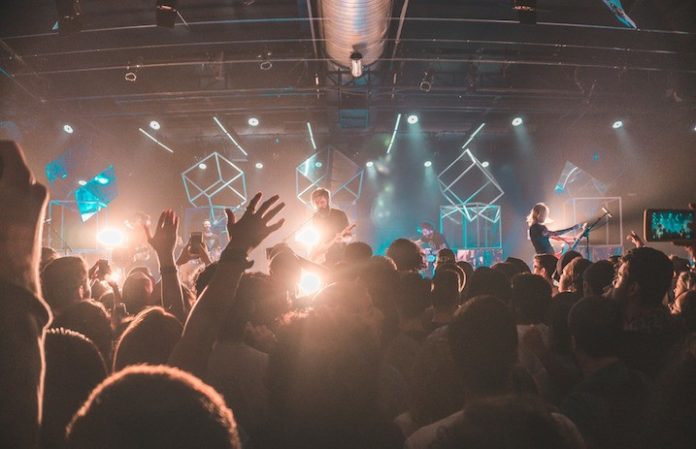 A gathering of metal music lovers in Scotland was recently mistaken for a suicide cult and reportedly “rescued” by police after their group was erroneously linked with a possible kidnapping by a passerby, as covered by the NME.

A “full-scale rescue operation” was launched by Scottish police to assist the three beer-drinking campers, their children asleep in nearby tents, as reported by The Guardian. The group, apparently dressed in all black and with some of their faces painted, seemingly prompted a call “regarding a concern for a group of people” to the authorities.

“For some reason, the police had received a tip that we might be in grave danger and they came to rescue us,” says Panagiotis Filis, a founder of the Black Metal Brewery and a college lecturer. “They really did a great job of rescuing us—the only issue is that we didn't need rescuing.”

Police reportedly smashed windows out of one of the group's cars in what was said to be a search for a suicide note. Over 20 emergency vehicles and about 50 people were sent on the would-be rescue mission. “The amount of resources they threw at it was just ridiculous,” said Ross Anderson.

Upon being interviewed, the men were told there was a concern about a “potential kidnapping.” “We were called regarding a concern for a group of people on Sunday at around 19.00,” a police spokesman said. “Inquiries were carried out, along with the Scottish Fire and Rescue Service and they were all traced safe and well at around midnight.”