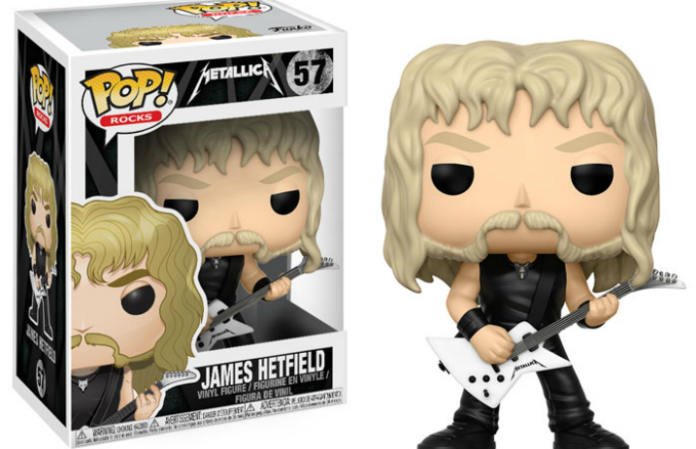 Check out how cute these guys are!

The Metallica figures will be the latest addition to Funko's Pop! Rocks series, which includes rock legends like Lemmy Kilmister, Joey Ramone, and Guns N' Roses. According to Metallica’s official website, the Pop!s will be released in August. You can pick them up for preorder there for $43.96.

In the meantime, you can catch Metallica on tour with Avenged Sevenfold, Volbeat and Gojira, performing songs from their latest album, Hardwired…To Self-Destruct, as well as classics. Check out the list of cities and dates below!

What bands would you love to see Funko Pop!s figures of in the future? Let us know in the comments below!