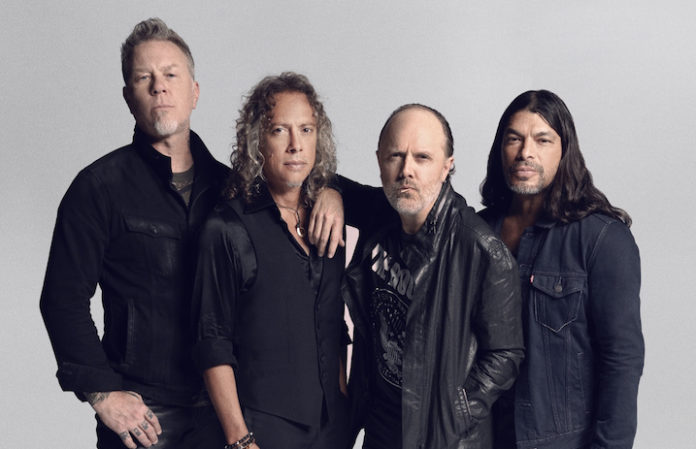 Metallica's record Hardwired… To Self-Destruct has come in at the top spot of Billboard's Top Rock Albums Of 2017.

Metallica also ranked No. 2 on Mainstream Rock Artists For 2017. Five songs from the record made the survey for the chart year, with “Atlas, Rise!” leading due to its two weeks at No. 1.

Metallica is followed on the rock list by Imagine Dragons' Evolve and Twenty One Pilots' Blurryface at No. 2 and No. 3, respectively.

Last month, Hardwired… To Self-Destruct was also nominated for a Grammy in the Best Rock Album category.