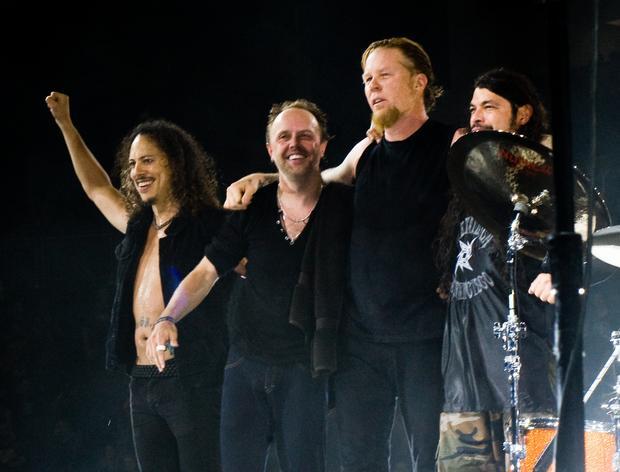 Metallica has released a public service announcement to aid the FBI in finding the killer of Morgan Harrington, who was last seen at an October 2009 Metallica concert. You can view the PSA given by front man James Hetfield below where he explains that the authorities have found new evidence linking to the killer and to urge fans in helping with any information they may have.