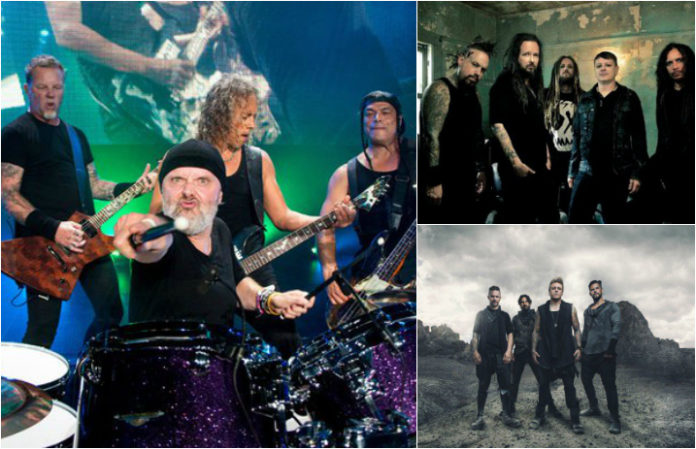 The lineup for the 2017 Rock On The Range has been revealed—and we're already counting down the days. Rock legends Metallica, Soundgarden and Korn will each headline one night of the festival, with Papa Roach, Taking Back Sunday, Pierce The Veil, Sum 41 and many, many others performing over the course of May 19, 20 and 21, 2017 at MAPFRE Stadium in Columbus, Ohio. Pre-sale tickets are available for purchase now.

Rock On The Range celebrated its 10 year in 2016, and alongside the performances, there will be a ROTR Rolling Rock Comedy Tent, art installations and much more.

The lineup thus far can be found below.

Who are you most excited to see? Let us know in the comments!