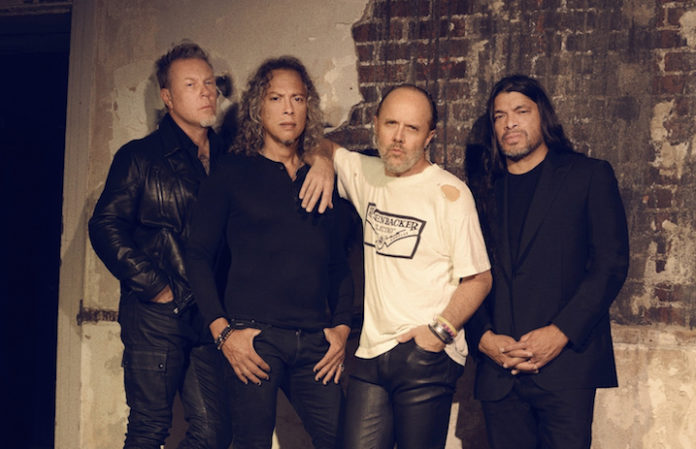 Metallica's …And Justice For All gave the band their first Grammy for Best Metal Performance with “One” along with being the first album released with new bassist Jason Newsted, yet despite the album featuring some amazing tracks, it's hard to ignore that the production quality wasn't quite up to par compared to other Metallica albums.

Producer Flemming Rasmussen has shared in a new interview his theory on why the album sounds like it does, check it out below!

While …And Justice For All was the first album featuring Jason Newsted, it's also important to note that it was the first Metallica album without bassist Cliff Burton who was with the band since their debut release Kill 'Em All back in 1983.

Rasmussen, who also produced Metallica's Ride the Lightning and Master of Puppets, shares that the band actually told mixing engineers Steve Thompson and Mike Barbiero to lower the bass on the final mix.

“Why they did that I’ve no idea!” said Rasmussen. “It could be that they were still grieving about Cliff. I have no idea. But imagine my surprise when I heard the album. I was like, ‘What the… What?!’

Rasmussen delivers high praise to Newsted and even compares his playing ability to Burton's.

“Jason plays really well. He probably tried to prove that he was worth, that he was up there with Cliff, which in my opinion he is.”

In the fifty minute interview, Rasmussen also makes the claim that “most people refer to me as the producer of the three good Metallica albums.” Metallica has gone on to win eight more Grammy awards since  …And Justice For All.

Check out the complete interview below and tell us what you think!