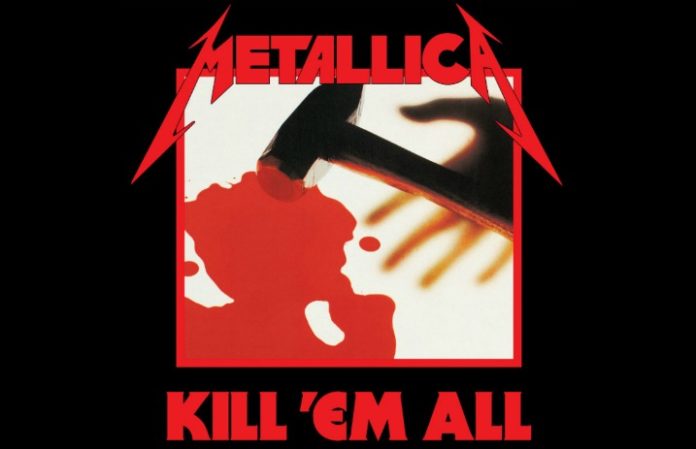 Just in case you were wondering, Metallica's Kill 'Em All played in major—instead of minor—key actually sounds like pop punk.

Listen for yourself below.

Ben Eller is a YouTube extraordinary who concocted this video.

Metallica released Kill 'Em All, their debut album, back in 1983.