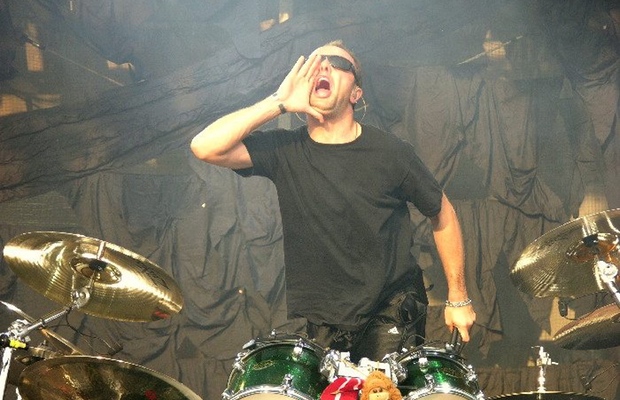 When file-sharing music became a cultural phenomenon in the early 2000s, no musician spoke out against the digital music revolution louder than Metallica drummer Lars Ulrich. Ulrich spoke for the band as they launched a lawsuit against Napster over the illegal sharing of their digital music.

Today, Ulrich seems to have a much more relaxed opinion on the current state of digital music. In an interview with Billboard, when asked about Metallica's inclusion in the Apple Music service that launches next week, Ulrich states “You don't want to necessarily say yes to everything that comes your way. Obviously, in the case of Apple, they're a bigger brand or company than anybody and they have some very smart people running it. So we'd call [Apple Music] a no-brainer. Personally, I have 37 Apple products and that's just me, not counting the rest of my family, so that's a fairly easy one for me.”

Ulrich continues about Spotify and other streaming services, stating, “[Metallica] have been in a relationship with Daniel Ek and Spotify for a few years, which has been very rewarding. He's a smart guy and getting our music out, we try to align ourselves with the people who are smartest. You can tell a lot about the companies by the people who run them. With Daniel, he's very passionate about music so you feel safe with him. Same with Eddy Cue and the people who run the music over at Apple; they're very passionate about artists and music and so on, so you feel like there's safe relationships to be in. Some of the other companies you maybe deal with a little more cautiously.”

Will you be trying out Apple Music? Let us know in a comment down below.