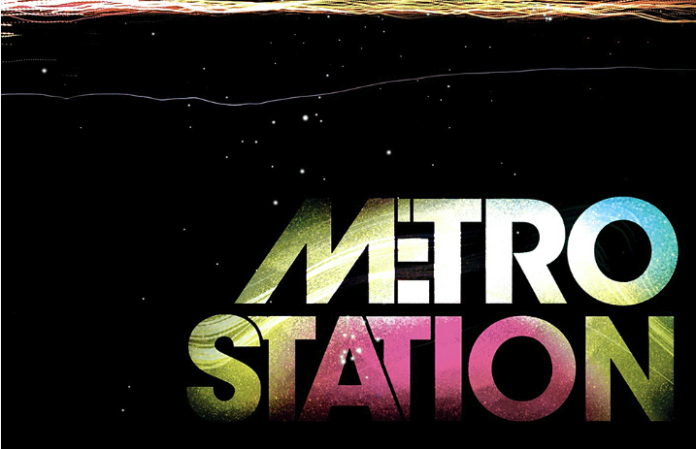 It looks like it's for another nostalgic tour: Metro Station appear to have announced that they'll be hitting the road for a 10-year anniversary tour for their self-titled record, and our studded belts are prepped and ready.

Check out the list of cities and dates we know so far below!

The band announced on their Facebook that the tour is “fully booked,” and Avion Roe shared a tour admat saying they'll be hitting the road with Metro Station alongside Assuming We Survive and Lancifer as support.

Check out the cities and dates we know so far here:

So… we are going on tour with @metrostation this fall. Tell your friends �� pic.twitter.com/qCH0UbPkO4

Since then, they've only released one more full-length—2015's Savior—with a handful of EPs and a new single, “Young Again,” released back in April.

And to feel all that nostalgia, you should definitely jam “Shake It” until you can catch them on tour this fall:

Will you be catching Metro Station on tour? Let us know in the comments below!

Watch more: Metro Station want to talk about “more than just shaking it” with 'Gold'