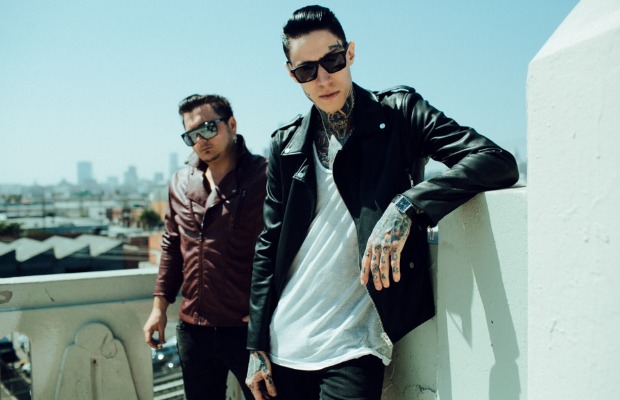 Metro Station have announced that they will be embarking on a headlining tour this spring alongside SayWeCanFly and 7 Minutes In Heaven. Tickets will go on sale this Friday, March 13, at noon local time. You can check out a full list of dates and locations below. Be sure to let us know which one(s) you'll be hitting up!

The band will be out in support of their most recent EP, Gold, which was released this past fall. Additionally, you will be able to catch MS all summer long on the Vans Warped Tour.