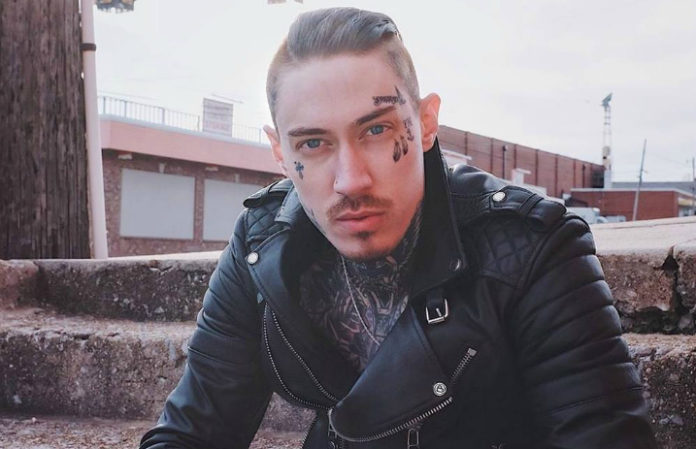 Although Metro Station announced that they're planning a 10-year anniversary tour for their self-titled record, Trace Cyrus has launched his solo career and debuted his new single, “Lights Out.” (via Billboard)

Leaning towards the pop/electronic side of the spectrum, Cyrus’ debut single is not a far cry for Metro Station’s neon hits. Plus, he shared on Facebook that he has new songs coming out every 2 weeks.

Last fall, Metro Station released a music video for their song “Married In Vegas,” taken from their 2015 album Savior.

And after reaching 60 million views on the video for their hit “Shake It,” the band shared on Twitter that they’d be hitting the road for a 10-year anniversary tour. Though no word has been said about when this may be, we still have it on our radar.

60 million! We love you guys so much!

In the meantime, give Cyrus’ new single a listen here. It’s available for preorder now.

What are your thoughts on Trace’s debut solo single? Let us know in the comments below!

Watch more: Metro Station want to talk about “more than just shaking it” with 'Gold'