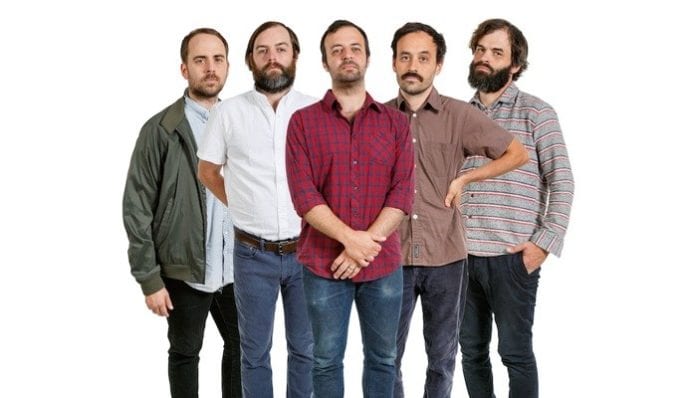 MewithoutYou have decided that 2020 will be their last year as an active band, and teased fans about the major plans they have in store prior to that.

The band formed in 2000 and has released seven full-length albums, their latest being last year’s [Untitled].

The band made the major announcement to fans on Twitter.

“To whom it may concern, We have decided on next year as our last as an active band. We nevertheless have many plans in the interim, the details of which are forthcoming,” it read.

Many fans and other artists were heartbroken by the announcement, and shared their love to the band on social media. See how they reacted below.

I got into you guys when i transferred to a new school a year and a half ago, I was recommended Ten Stories by a friend. That album, along with some others, helped me ease my self into a new environment and being away from home for the first time. Thank you.

Thank you for sharing what you have.

i love you guys and want what’s best for you. but god i’m crushed

As previously stated, mewithoutYou dropped an album last year, which you can listen to below.

You can also listen to their first full-length album, 2002’s A to B Life, below.

mewithoutYou are set to support Thrice on their upcoming 15th anniversary tour for their album Vheissu. You can see the dates below.

What do you think of mewithoutYou announcing their ending as an active band? Sound off in the comments down below!