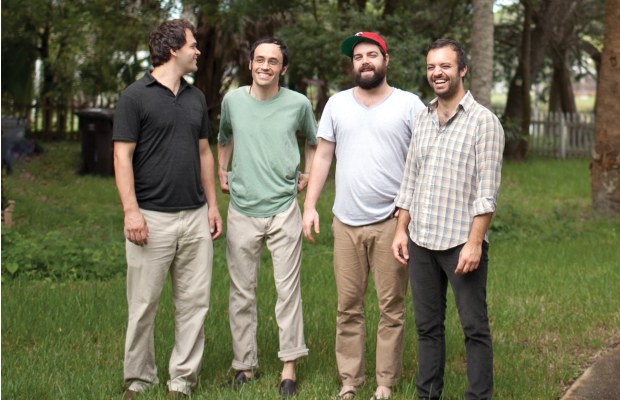 mewithoutYou have announced that they will be releasing an exclusive 12-inch maxi single, titled The East Enders Wives, on this year's Black Friday Record Store Day. The effort will be limited to 1,000 copies. You can check out the artwork below. Be sure to leave us a comment with your thoughts!