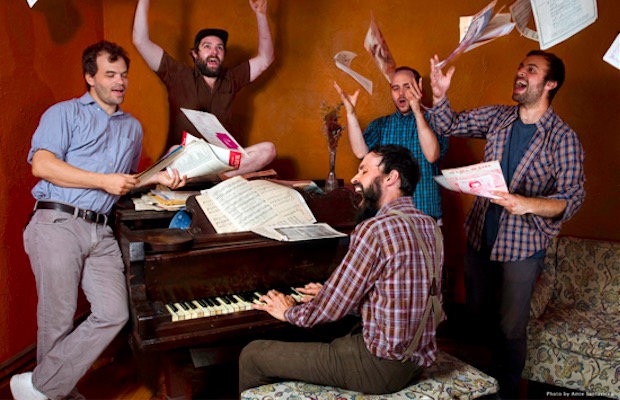 From the band's twitter account, they write that the article “couldn't be more fabricated and poorly written. Very unrepresentative of who we are as people,” ending with #theenemy. The article references Weiss' sexuality, and his movement into marriage. See the band's tweet below.

http://t.co/UJ42Zb18d4 article couldn't be more fabricated and poorly written. Very unrepresentitive of who we are as people. #theenemy