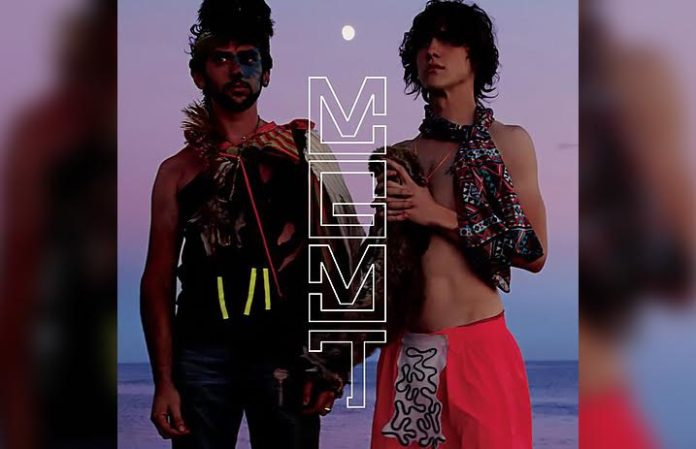 MGMT have stuck to their promise that they'd be returning with new music this year as a follow-up to 2013's self-titled album.

The synth-pop duo sent out a newsletter to fans confirming that new songs along with a new album would, indeed, be released this year.

“Incredibly soon we will get back up on the horse of live music in Memphis. And from atop this great horse we will play old songs and new songs. New songs from our new album that you will newly hear this year!”

MGMT will play their first show of the year today, May 5, at Beale Street Music Festival in Memphis.