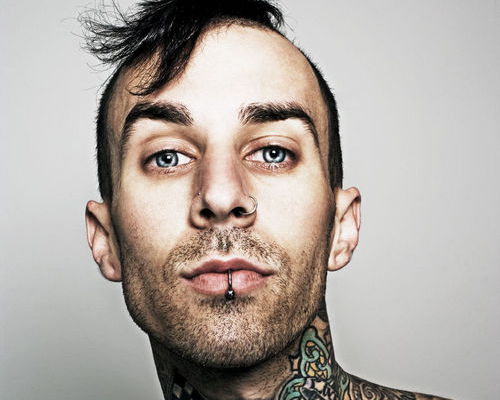 Yes, the title is correct. Michelle Obama and Travis Barker of Blink-182 (among others) are collaborating to make a 19 song hip-hop album titled Songs For A Healthier America, which is set to be released next month, according to The Wall Street Journal. The album will be produced by Hip Hop Public Health and the Partnership for a Healthier America. While Travis Barker is featured on a track (his band for the album is called Salad Bar), other notable artists such as Run DMC, Matisyahu and Ashanti have songs on the album to promote healthy eating and excercise as well. Check out the track list and a video for the album below:

8] Give Myself a Try; Ryan Beatty

9] Jump Up; Brady Rymer and the Little Band that Could

16] Mother May I; Amelia Robinson