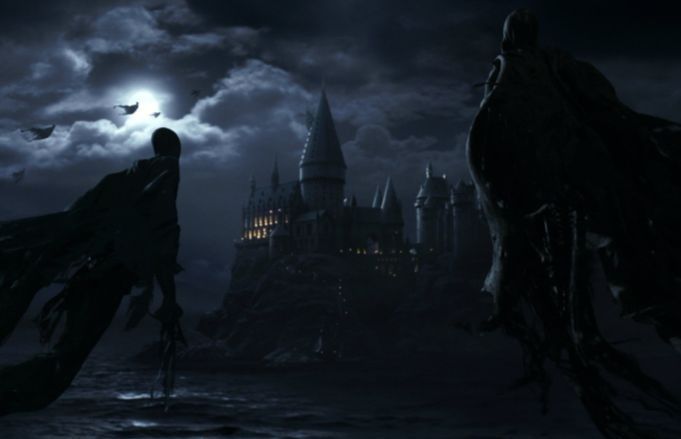 After investigating a call from a concerned resident, Michigan police followed-up on a call that a Dementor was roaming through a Michigan Park. The Essexville police department took to Facebook to let their residents know that the park was free of any Dementors.

It all started when the police investigated a call from a citizen of a Dementor sighting. According to the police department's Facebook page, the department took the sighting incredibly serious—especially because “muggles can't see Dementors and because our only officer able to perform the Patronous charm is off duty.”

As we all know, Dementors “can sense and feed on positive feelings, draining their victim's happiness,” per Pottermore, so if there was one roaming the streets of the quiet Michigan park, it would have been quite a problem.

Luckily for the residents of Essexville, Michigan, no Patronus charm was needed. Through their investigation, the police department was able to determine that the so-called Dementor was merely a bag of trash that was stuck in a tree and not one of those pesky creatures from the world of Harry Potter.

To be safe, the Essexville Police Department called the Ministry of Magic and told them that all of the Dementors are accounted for at Azkaban.

Yeah, we're glad that the Dementor sighting was merely a mistake and not the real deal. (And good thing that Essexville, Michigan, has a police department that is in such close contact with the Ministry of Magic, should a Dementor sighting really occur.)