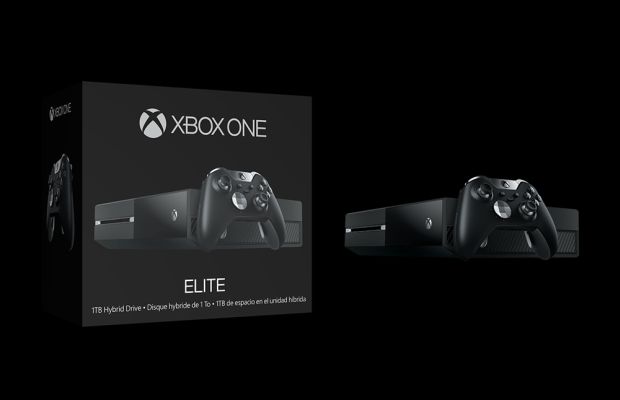 Gearing up for the holiday season, Microsoft has announced an Xbox One Elite bundle following their hard drive upgrades and various themed consoles, including that beautiful Halo 5: Guardians edition. The Xbox One Elite will include a 1TB Solid State Hybrid Drive and the $150, high performance Elite controller with interchangeable parts that was unveiled at this year's E3 event. The SSD, according to Xbox Wire, “stores frequently-accessed files on a solid state partition and optimizes system performance so you can get to the action up to 20 percent faster from energy-saving mode.”

The Elite bundle will be available worldwide as of this November with a price of $499 USD. In the U.S., however, the bundle will be exclusively available through Gamestop and Microsoft stores during that month, with pre-orders available now through the links provided.

Lastly, Microsoft has revealed another Xbox One controller to be available exclusively through Gamestop as of September 21, for $64.99 USD. The Xbox One special edition Lunar White wireless controller includes updated features, a new color scheme and an improved grip texture. Pre-orders are available now.